In this tutorial, we’re going to review some open-source neural network libraries. 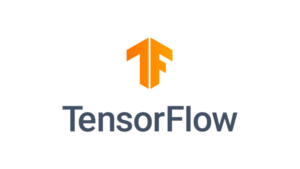 It also boasts of having a platform that can be used by both beginners and experts and can be used on Windows, Linux, Android, and macOS platforms. Some companies that use TensorFlow include Google, DeepMind, AirBnB, Coca-Cola, and Intel.

CNTK is also known as Microsoft Cognitive Toolkit. First released in 2016 and now deprecated, CNTK is an open-source library for training neural networks for deep learning: 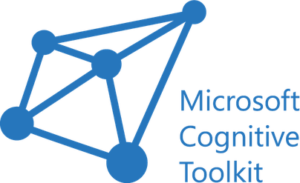 CNTK is supported on Linux, Windows, and macOS platforms. 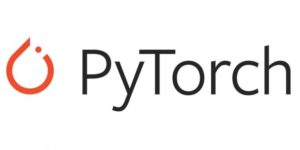 PyTorch features distributed training of neural network models, cloud support, a robust ecosystem, and is supported on Windows, Linux, and macOS platforms. It is used by organizations such as Standford University and Udacity.

Theano is an open-source library released in 2007 by Montreal Institute for Learning Algorithms (MILA). Theano offers support for evaluating mathematical expressions commonly used for machine learning. It provides a Python interface that can be used together with Keras:

Theano is also supported on operating systems such as Linux, Windows, and macOS.

Caffe is a deep learning framework developed in 2013 by the Berkeley AI Research group. It was designed to offer speed and modularity in building neural networks. However, Caffe mostly supports neural networks for image classification and image segmentation: 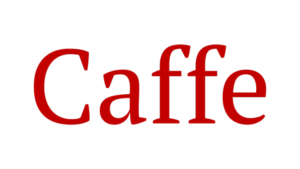 It currently runs on Linux, macOS, and Windows operating systems.

Additionally, the library can run on top of other libraries such as TensorFlow and CNTK. Due to its simple yet powerful interface, it is used by organizations such as NASA and CERN.

DeepLearning4J is a deep learning library written for Java and Scala and initially released in 2014. It features a distributed computing training environment that can accelerate performance. DeepLearning4J allows users the flexibility of composing and combining neural network models:

DeepLearning4J is currently supported on Windows, Linux, and macOS platforms. In addition, it works well together with other neural network libraries such as TensorFlow and Keras.

Now let’s take a look at a summary of the pros and cons of the frameworks discussed above:

In this article, we have identified and reviewed some commonly used open-source libraries for neural networks.