We’ll also discuss the core differences between them.

There’re many different ways to design a network. While designing a network, it’s essential to consider several factors. First, we need to follow the best practice to optimize the network in such a way as to avoid any bottlenecks and provide the best performance.

Additionally, we need to decide where to place the access switches in the network, which plays a vital role. Furthermore, we must choose devices carefully for use in first-hop routers. We also need to pick devices to place them at the edge of the network. Each of these decisions has an impact on the performance of the network.

There’re two popular design paradigms in networking: edge and core networks. Edge networks go through fewer hops before reaching a destination compared to core networks. On the other hand, the core network contains more hops that connect its adjacent networks.

Now, let’s explore the details of edge and core networks, along with examples. 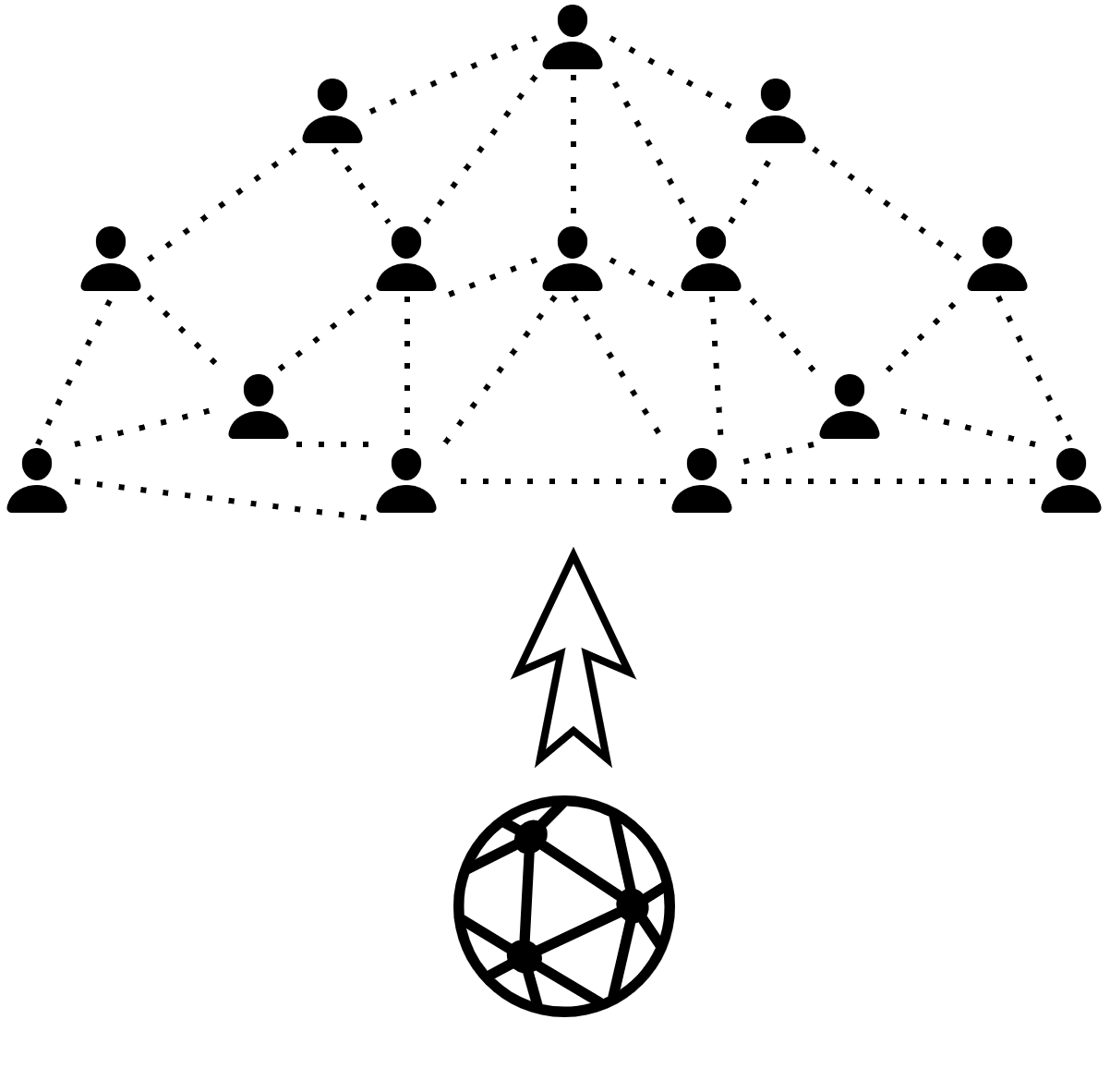 An edge network is ideal for connecting devices near the end users, such as a branch office or remote site. An edge network is also used when a user connects to the internet through a single provider. On the other hand, we can utilize an edge network when the network has enough bandwidth and latency is not a major concern.

It reduces the number of hops in the network. Additionally, using an edge network, we can improve network performance and device utilization. It can also reduce the costs associated with the devices since the number of devices is reduced.

A typical example of a core network would be a central office network connecting to the edges via Multiprotocol Label Switching (MPLS) such as Open Shortest Path First (OSPF) and Border Gateway Protocol (BGP). Additionally, it also uses internet-based technologies such as WAN LTE or virtual private network(VPN). Typically, a core network connects devices further away from the edge network.

On the other hand, an edge network connects devices closer to the end users. A core network generally has a larger number of layer 2 and 3 devices: 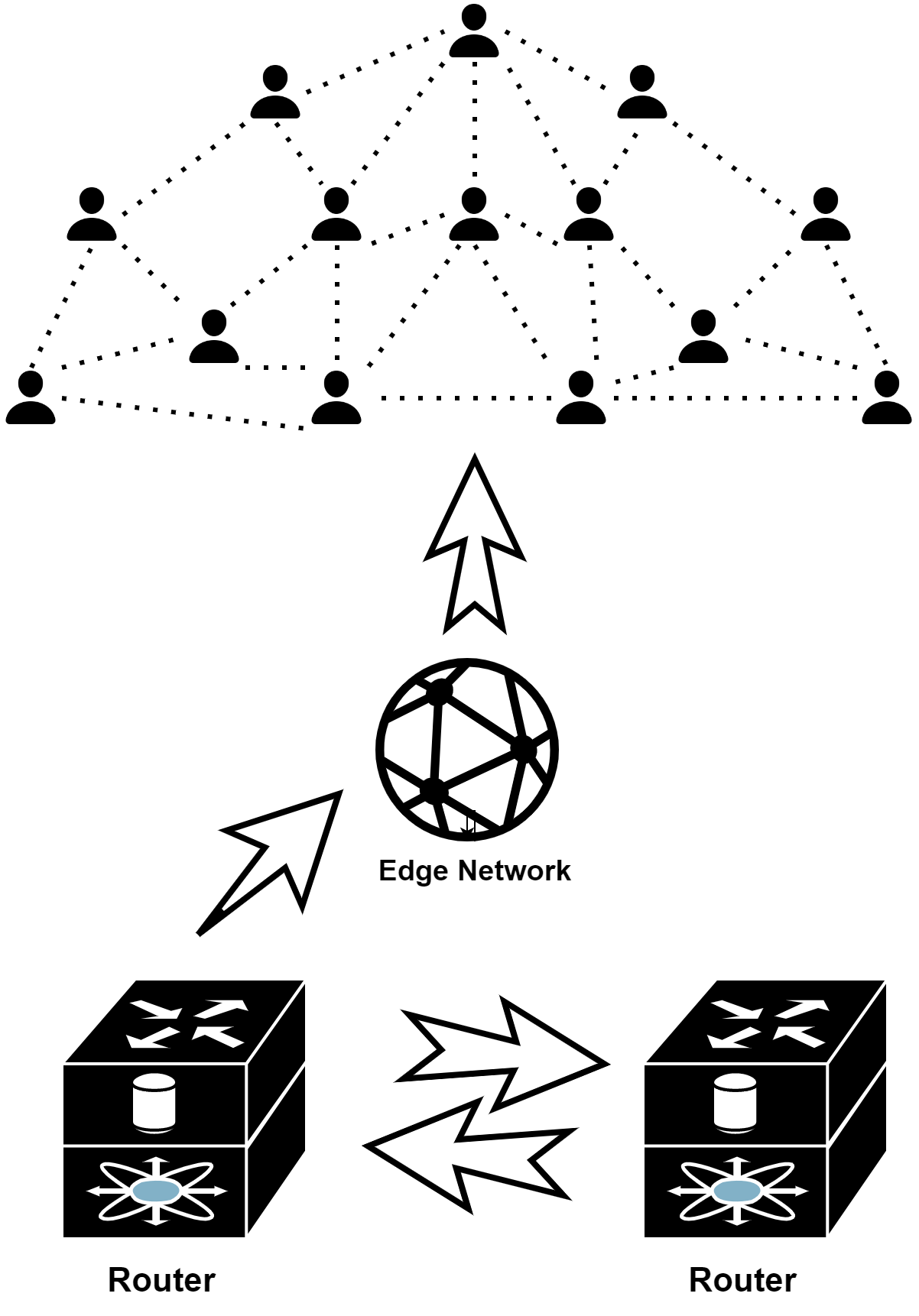 A core network is better suited to connect devices away from the end users, such as a central office or data center. Additionally, a core network is also used when we need more than one Internet service provider.

Now, let’s talk about the core differences between edge and core networks:

In this article, we discussed two networking design structures: edge and core networks. We also presented the core differences between them.