Internet access requires some of the common devices such as modem, router, switch, and access point. A modem is used to connect to the Internet. A router acts as a gateway to the computer network and is placed between a modem and a switch or hub.

In this tutorial, we’ll try to explain the concept behind each of these terms and explore various aspects of it. 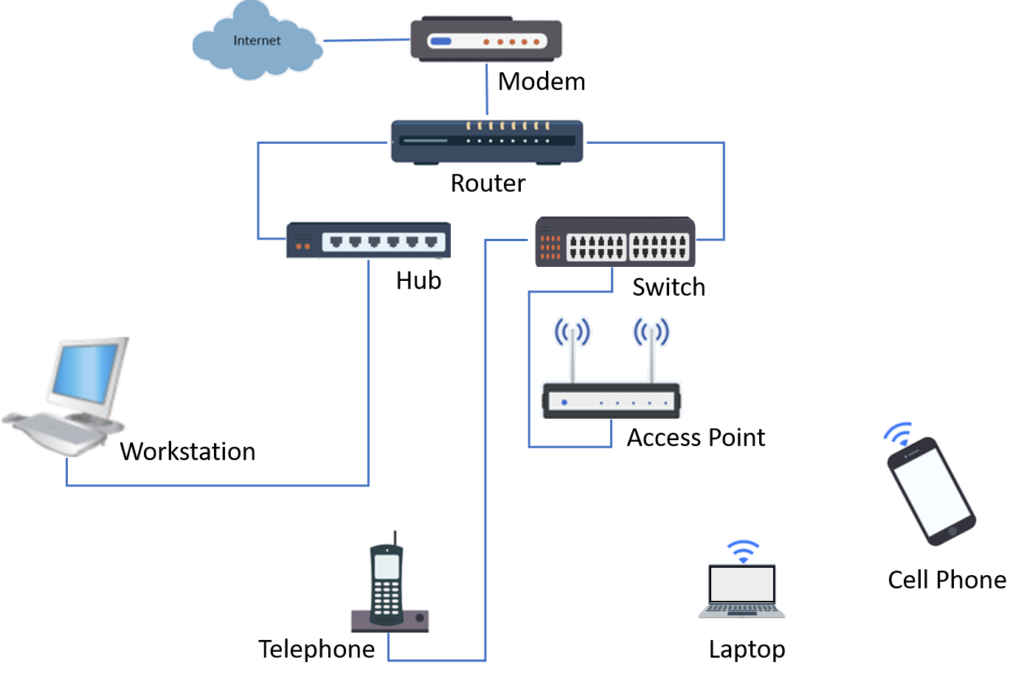 A computer network is a group of connected computers that can transfer data to each other. The Internet is a vast, sprawling collection of computer networks. The devices can be connected using wires, cables, and WiFi.

Several kinds of hardware and infrastructure go into making the Internet work for the home. The most important devices are the following:

The table below shows a comparison between Routers and Switches:

3.1. Use of Switches and Routers

Switches are mostly used in large computer networks connecting many computers within a single local area network (LAN).  Depending on the size of a network,  multiple switches may be required to connect different groups of computer networks.

To provide Internet access to the connected networks, switches are further connected to a router. The router has the advantage of getting internet access by using a single modem for all the devices in the network.

The router also supports a fast rate of data transmission because it uses high STM links for connectivity. Depending on the use, routers are of different types such as Wireless Router, Brouter, Core router, Edge router, and Broadband router.

A gateway is usually a device that can be used to connect two networks that use different models such as the OSI model and the Internet model. A gateway can be implemented as a router or switch using software, hardware, or a combination of both, depending on the types of protocols to be used across the network. 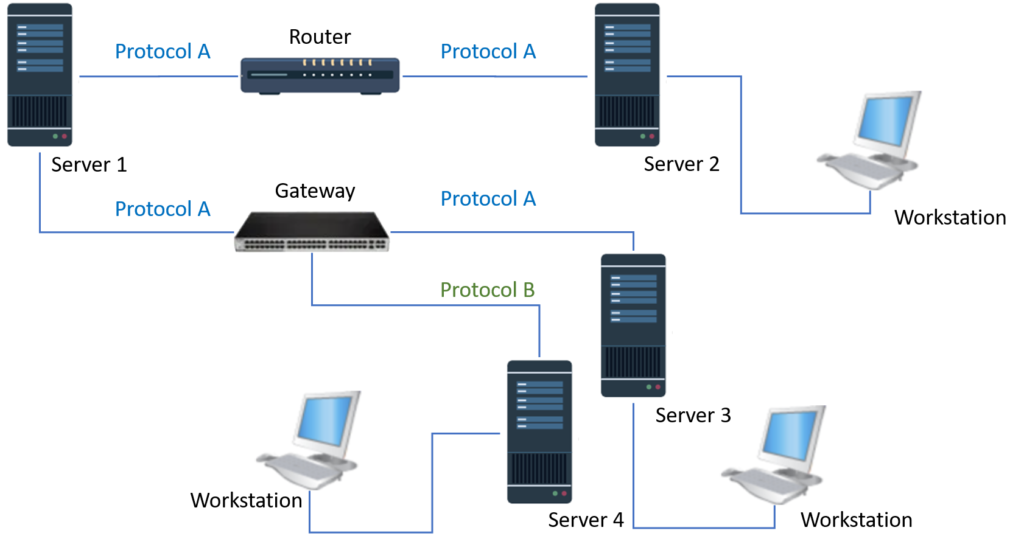 There are several differences between the gateway and router as shown in the table below:

When there is a need for an out-of-the-box solution that requires almost no programming, low maintenance, a gateway is used.

The gateway can also be used as a combo of modem and router to reduce the cost, lessen interoperability issues, and safeguard the security of the network. 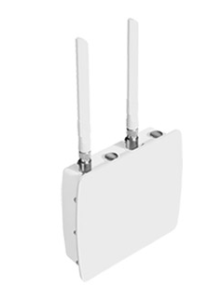 Access point device transforms the wired signal into a wireless and establishing connection with other devices in the network using WiFi.Sometimes, wireless routers can be used as access points.

Access points only provide access to devices based on the router’s established network. There are several types of access points according to the type of installation (In-wall and Ceiling), supported frequency band (Single and Dual), and use (Indoor and Outdoor).

This tutorial has provided an overview of the routers, switches, access points, and gateway devices. First, we discussed how these devices are connected to a computer network.  We then talked about the differences between these devices and their use.

To conclude, knowing about the routers, switches, access points, and gateway, is beneficial in understanding the internet access for a computer network and troubleshooting.