In this tutorial, we’ll discuss two types of protocols: stateless and stateful, with examples.

We can describe the communication between two devices using the OSI layer in computer networking. It contains 7 layers that help a sender deliver data to a receiver. In order to transfer data, the layers in the OSI model utilize several networking protocols: 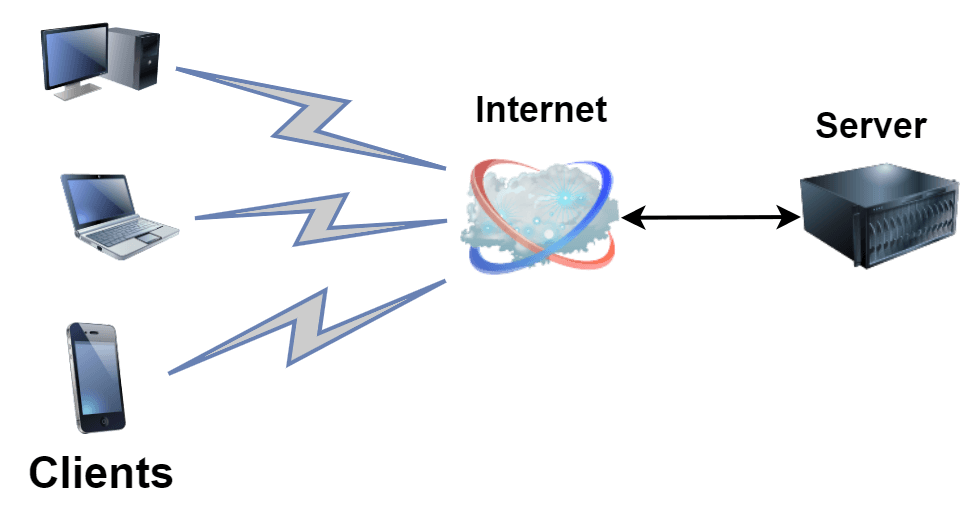 In networking, we can define a protocol as a set of instructions that helps data transmission between different devices within a network. There’re three main areas in networking where protocols are used: communication, security, and network management. The primary task of a protocol is to allow devices with differences in internal structure to communicate with each other efficiently.

A network protocol divides a large process into small functions or tasks. Furthermore, we execute a part of tasks at each level of a network in order to enable a protocol to run smoothly within a network.

Now while transferring data from one device to another, some protocols don’t store any information about the data being transmitted. In contrast, some protocols keep track of all the traffic between devices. Keeping track of data helps re-establish the connection in case of a network failure or other disruption.

Based on the information storing capability, we can divide the networking protocols into two broad categories: stateless and stateful. Both have benefits and drawbacks, but the one we should choose for our network depends on the specific needs. Let’s take a closer look at these two networking categories.

In a stateless protocol, if the connection between two computers is interrupted, the computers can pick up where they left off once the connection is re-established. Stateless protocols are best suited to brief and intermittent communications. Additionally, statelessness often doesn’t imply the absence of a state. It indicates that the state is being kept elsewhere. A stateless application externalizes its state rather than keeping it on the server.

Firewalls control network access and prevent unauthorized access to systems and data. Since firewalls filter data packets, the stateless nature of these protocols is ideal.

HTTP is a stateless protocol since the client and server only communicate during the current request. Due to the protocol’s design, neither the client nor the server can keep data obtained through requests for various websites: 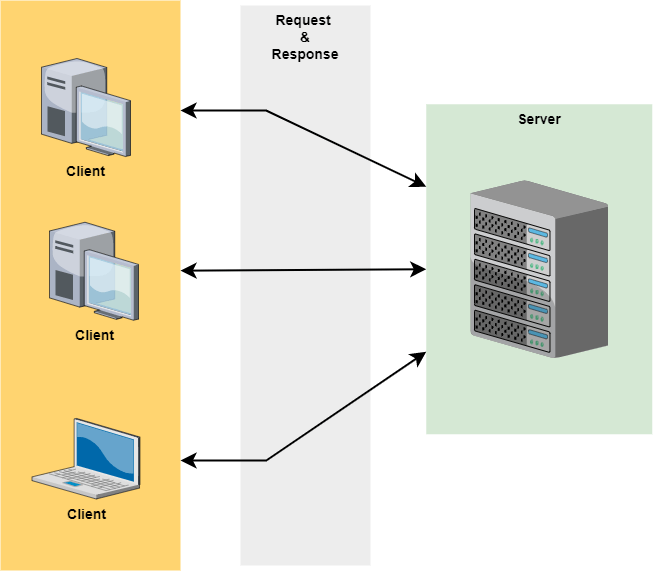 A communications protocol called User Datagram Protocol (UDP) which is generally used to provide low-latency and loss-tolerant connections between applications, is another example of a stateless protocol.

A stateful protocol keeps track of all the traffic between two communicating computers. In other words, stateful protocols remember what has happened to each packet so that they can quickly retransmit the packets in the event of a network failure.

We commonly use stateful protocols when two computers communicate over long periods, such as with virtual private networks (VPNs). Stateful protocols are beneficial for network administrators and network engineers. They allow quick retransmission of data. Additionally, the data loss during a network failure is less than the stateful protocols.

A stateful application uses client session data that has been preserved to execute new transactions. It still uses a database for back-end storage. Additionally, it also stores data from prior interactions on the server on which it runs. It may execute subsequent transactions in the context of earlier ones it has access to.

Stateful applications employ remote sessions to preserve their states. In order to preserve states, all session data must be kept on the server. The remote session is a variation of client-server that seeks to reduce complexity or promote the reuse of the client components rather than the server component. Each client starts a session on the server, uses several server services, and ends the session. The server is where we store the states of the applications.

FTP server is an example of a stateful application. An FTP server behaves similarly to a stateful web service when communicating with it. Since the FTP server knows a user’s connection state, not every request needs authentication: 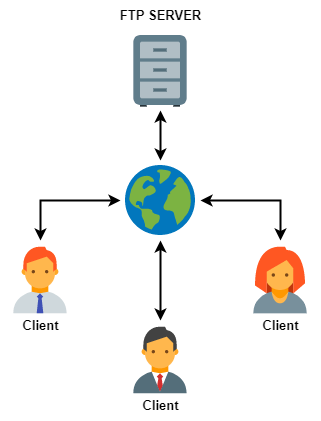 Now let’s talk about the core differences between the stateful and stateless protocols:

In this tutorial, we discussed two types of protocols: stateless and stateful.

Furthermore, we presented the core differences between them.