In this tutorial, we’ll learn about metaheuristics and the firefly algorithm. However, before doing this, let’s take a quick look at some metaheuristics concepts.

The social interactions of fireflies or lightning bugs in the tropical summer sky serve as the basis for this metaheuristic optimization technique. It was created in 2007 at Cambridge University by Dr Xin-She Yang.

It’s based on swarm behaviour seen in nature for the creatures like fish, insects, and birds. The swarm intelligence algorithms like PSO, artificial bee colony optimization, and bacterial foraging algorithms share many similarities with the firefly algorithm.

Real random numbers are used in the firefly method. It is based on the swarming particles’ ability to communicate globally (i.e., the fireflies). It seems more effective in terms of multi-objective optimization.

3.2. Steps of the Firefly Algorithm

The firefly algorithm is composed of three rules based on the flashing characteristics of real fireflies. These are explained and shown below:

All fireflies are unisex. They will move toward more attractive and brighter ones regardless of their sex. 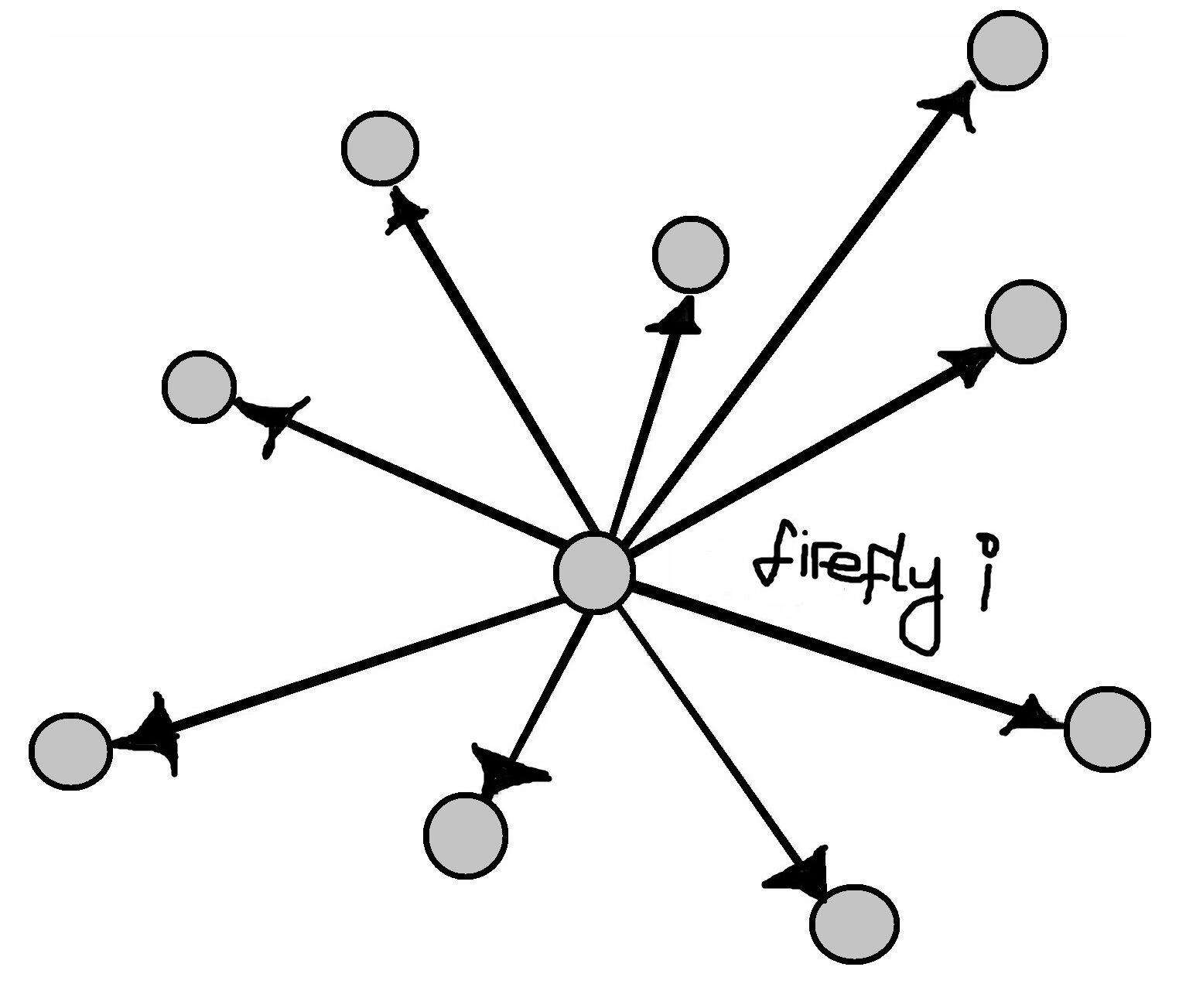 The degree of attraction of a firefly is proportional to its brightness. This cuts as the distance from the other fireflies increases because the air absorbs light. If there isn’t a brighter or more attractive firefly than a particular one, it’ll then move randomly. 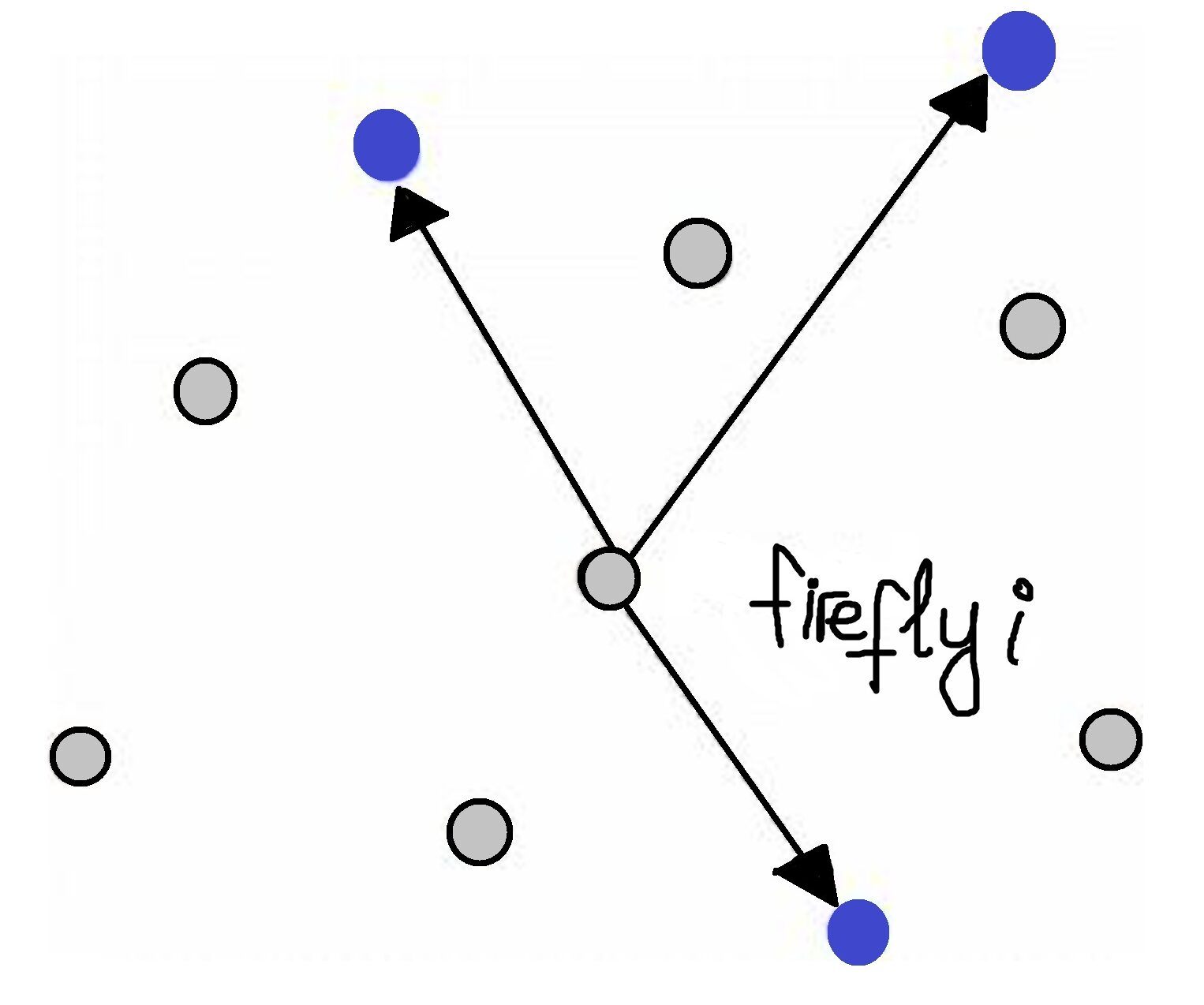 The brightness or light intensity of a firefly is determined by the value of the objective function of a given problem.

The general pseudocode for the firefly algorithm is given:

We have multiple implementations of the firefly algorithm in different programming languages, such as Matlab and Python.

4. Use Cases of the Firefly Algorithm

The firefly algorithm has several applications. These are listed:

Finally, we discussed the applications and use cases of the firefly algorithm.