Let’s suppose that we are in a 3-dimensional scene that contains some objects, and we take a picture of this scene. By definition, the picture corresponds to a projection of that part of the scene into a 2-dimensional space. In this space, the foreground objects of the scene will occlude the background surfaces.
Put simply, occlusion in an image occurs when an object hides a part of another object. The areas that are occluded depend on the position of the camera relative to the scene.

For example, in the image below, the photographer (foreground object) occludes a part of the building (background surface): 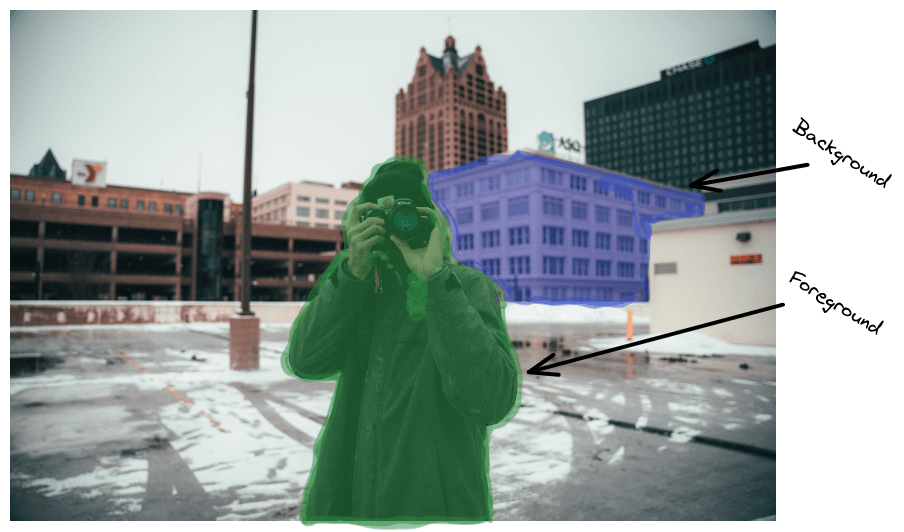 Let’s think of the problem of object tracking, where our goal is to identify and track a single or multiple objects in an environment. Its applications are numerous, including car and pedestrian tracking in autonomous driving. However, if the object we are tracking is at some point occluded by another object, the system might lose track of the first object. In cases like autonomous driving, this problem can have catastrophic effects. Therefore, tracking algorithms should always include steps or techniques that take into account possible occlusions.

In the images below, we can see a common problem in object tracking due to occlusion when we use a tracker based only on the color of the objects:

Now we’ll present some cases where occlusion is important and should be taken into account when designing a system.

In facial recognition, our goal is to identify the identity of a person using their face. The input is a facial image, and the output is the name of that person. People often wear accessories, hats, glasses, and other objects that occlude important parts of their faces. So, a facial recognition system should be robust to this kind of occlusions in order to perform well.

In the image below, we can see a woman that wears a mask. A facial recognition system may fail to identify her since her nose, and her mouth is hidden: 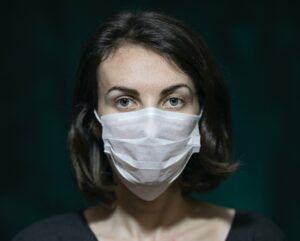 In the image below, we can see the interface of an augmented reality system for shopping. The virtual labels occlude some parts of the real-world objects: 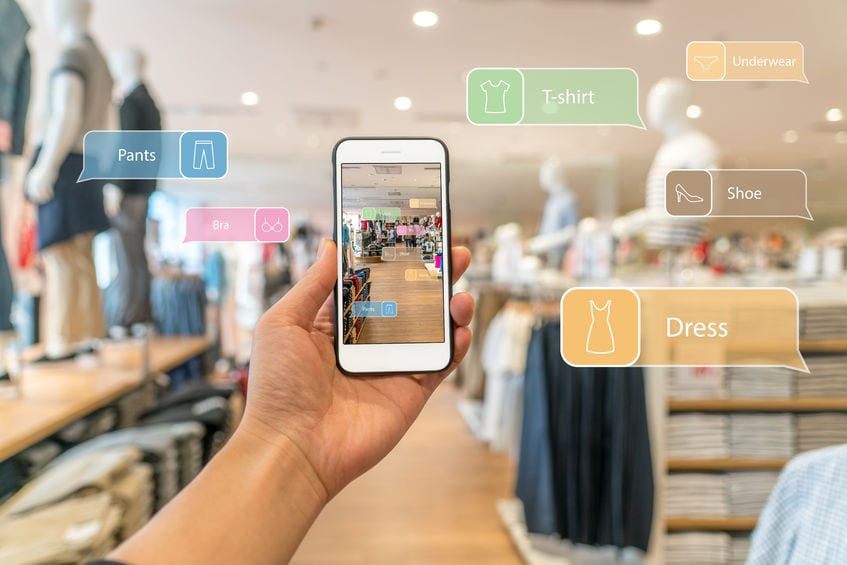 In this tutorial, we talked about occlusion. We started with a definition of the term, and then we talked about its important role in many computer vision and image processing tasks.