In this tutorial, we’ll introduce the Unix swap space, its advantages, and a few simple commands to manage it.

Swap or paging space is basically a portion of the hard disk that the operating system can use as an extension of the available RAM. This space can be allocated with a partition or a simple file.

Thanks to a memory paging technique, specifically the virtual memory management technique, our OS is able to load applications that require more memory than the RAM physically present in our computer.

When the RAM is full, portions of active applications’ data are transferred to the swap space, freeing up RAM for other data needed immediately.

The reasons behind the implementation of this technique are historical: the first machine to feature virtual memory was the Atlas super-computer built in Cambridge in the 1960s, when physical memory was very expensive.

The savings, the additional security, and the increased reliability provided a strong incentive to switch all systems to virtual memory. 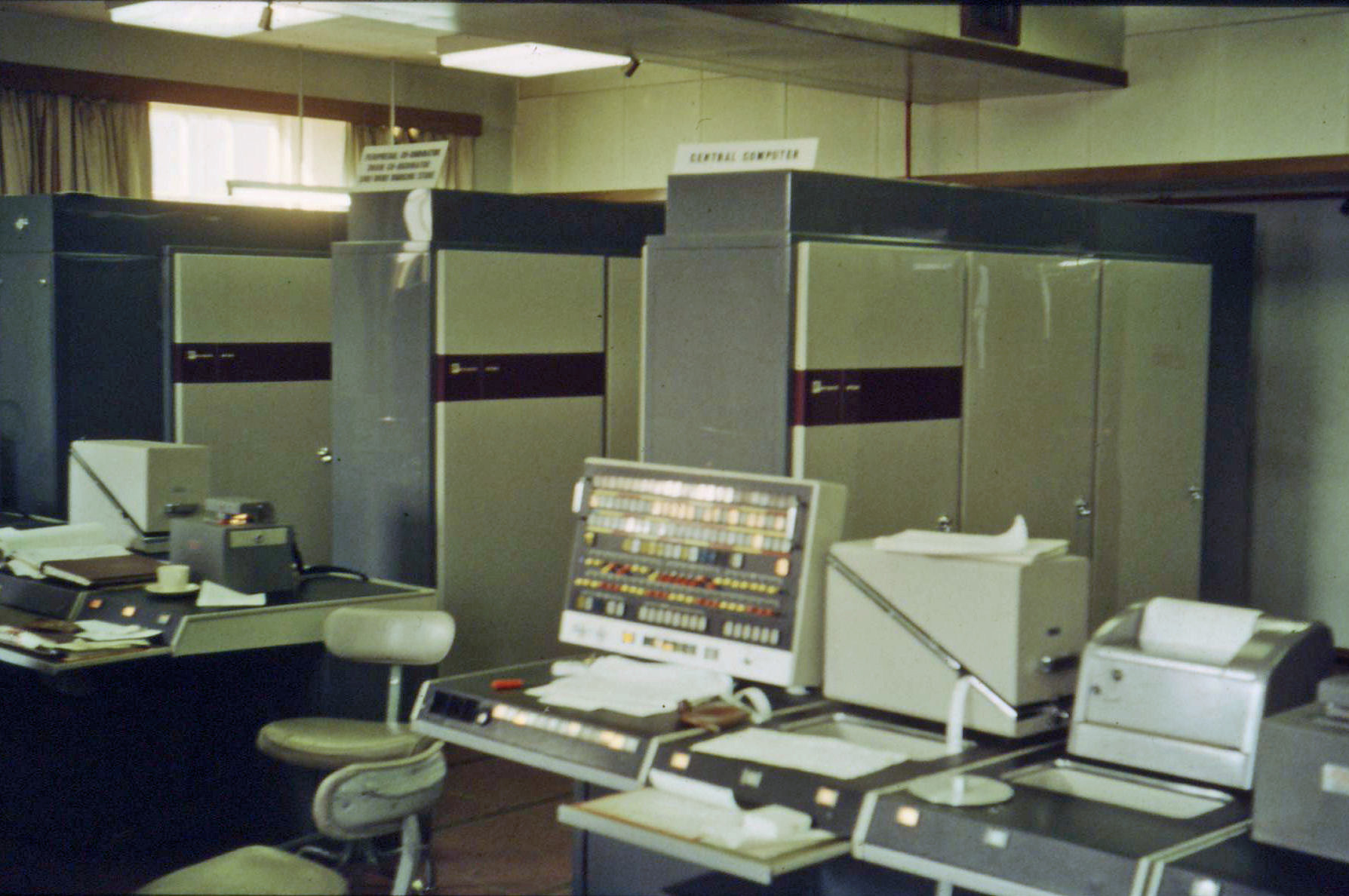 The first Atlas, installed at Manchester University and officially commissioned in 1962, was one of the world’s first supercomputers, considered to be the most powerful computer in the world at that time.
See the original Wikipedia article for more info. By Iain MacCallum – email from my father, Iain MacCallum, CC BY 3.0

As mentioned earlier, the swap is a space reserved for memory management.

We have two ways to tell the OS where this space is to be allocated. We can create a new file within an existing partition, or we can allocate an entire partition of type swap.

First of all, we need to create an empty file with the desired size.

To do that, we use the dd command, configuring the size options appropriately:

The next step is to set the file as swap space using the command mkswap:

and enable it with swapon:

Finally, we’ll make our changes permanent by modifying the fstab file, in case we need to restart the machine.

To append the configuration at the end of the file we echo it to the standard output and pipe it into tee, which can parse the input line by line:

The partition case is different from the previous case only because of the format used — instead of a file, we can allocate an entire portion of the disk.

In order to do that, we need to modify the partitions table to make space and create a new partition of type swap.

There are plenty of GUI tools (such as GParted) that can easily change the partitions table securely and visually with just a few mouse clicks.

Once the new partition is saved, let’s define it as swap:

Where sdXX should be replaced with the new partition name.

Then, we activate it:

Finally, like in the file scenario, we have to add the new partition to our fstab file, so that it loads the next time we restart:

Now that our swap space is active, we may need to monitor how the OS is using it. To do this, we have various commands available that can give us information about the free swap left, some more graphical than others.

The swapon command usually activates a swap space, but if we specify the –show option, it will return data about the active swap spaces:

The free command displays the amount of free and used memory in the system, including the swap space:

Often used to monitor processes and resources, top has a useful header with all kind of statistics, including those about swap:

In order to remove a swap space, we have to follow a few simple steps:

That’s all we need to reset the machine to its original state.

In this tutorial, we explored briefly what the Unix swap space is used for and how to manage it using a few simple shell commands.