In this tutorial, we’ll discuss routing and forwarding tables in computer networking.

Routers use a routing table to forward traffic from one network to another. The routing table stores the destination addresses for networks, hosts, or subnets accessible through a router.

While forwarding packets, the router must also know how long the packet intends to stay in the network. It’s known as a hop limit. Furthermore, the hop limit for a packet is necessary information for a router to know in advance. When a router doesn’t forward a packet within a specified hop limit, we drop it.

Now let’s look at an example of a routing table: 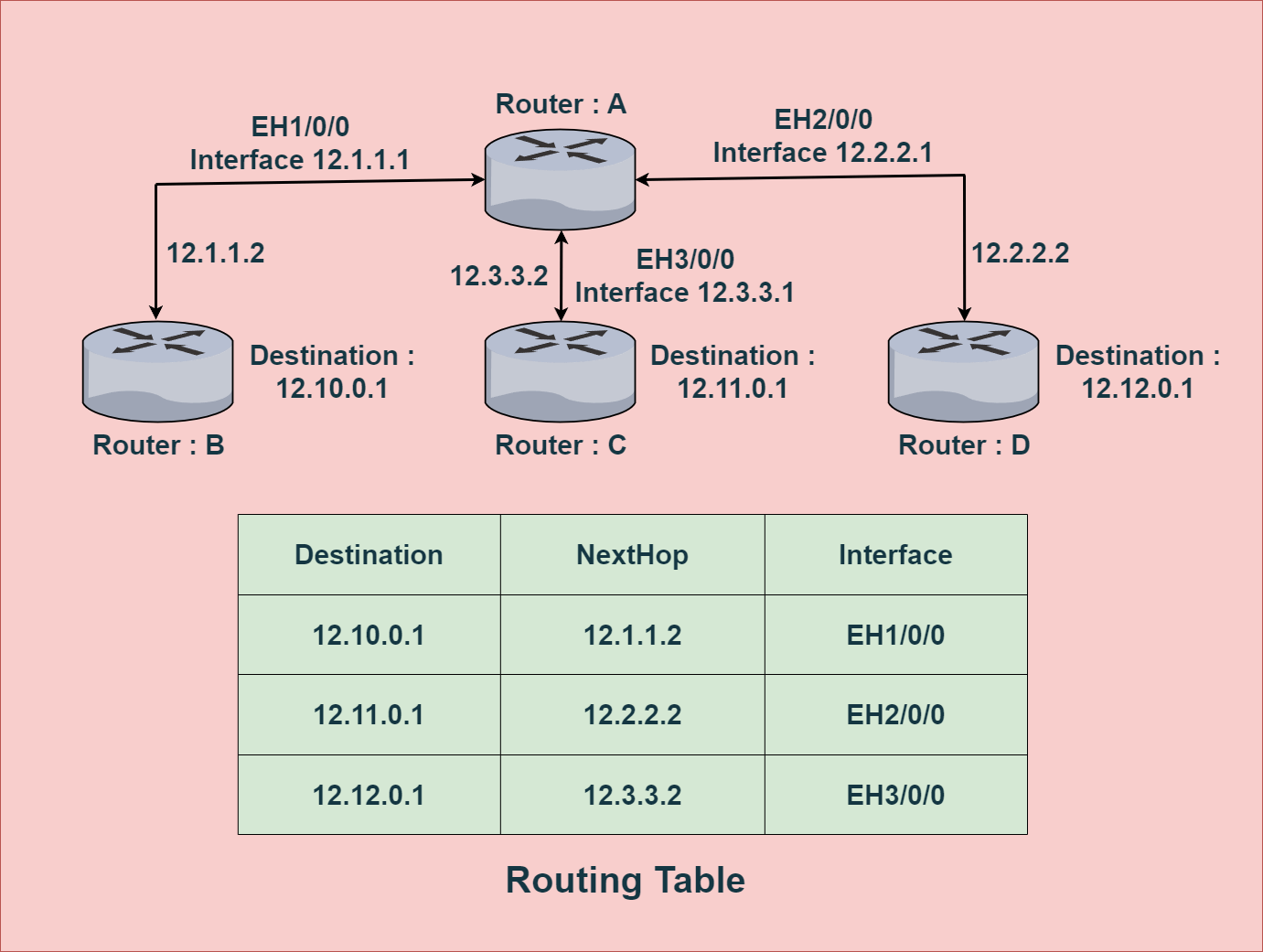 The router table contains the destination address, next hop address, and interface information. Here, in this sample network, we have four routers. The example presents the routing table corresponding to Router A. As we can see, from Router A, we can reach three other routers. Hence, the routing table of Router A contains three entries.

Let’s talk about some applications of routing tables in networking.

Routing tables help in the communication of the routers. When routers connect to each other, a routing table is created for each of the connected routers. A routing table stores the destination IP address of each network that can be reached through that router.

Another vital application of a routing table is to avoid black holes. A black hole occurs when an Internet service provider (ISP) is overwhelmed with traffic. During a black hole, we drop some packets without the sender’s knowledge. When a router drops a packet, it sends an Internet Control Message Protocol (ICMP) packet back to the sender, which contains an error message with an ICMP code that refers to the issue.

Devices such as switches or bridges use forwarding tables to process packets faster than routers. The forwarding table is responsible for storing the next hop of each network and identifying the frame type. We can encounter different types of frames in networking: unicast, broadcast, or multicast.

We can send a unicast frame to one device only. A broadcast frame is used to send to all devices in a network. On the other hand, a multicast frame is sent to a specific group of devices within a particular network.

A forwarding table simply forwards the packets received in intermediate switches. It’s not responsible for selecting a path and only involves forwarding the packets to another attached network: 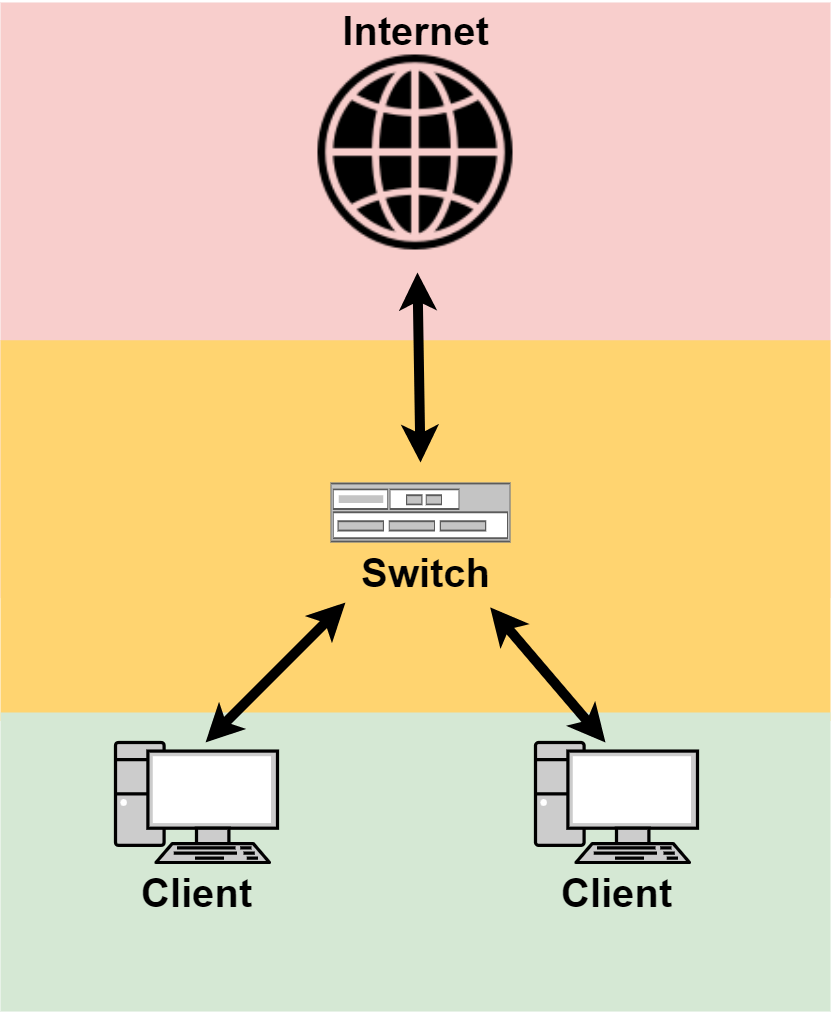 In networking, some of the popular forwarding methods include next-hop, network-specific, and host-specific methods.

Now let’s talk about some core applications of forwarding tables in computer networking.

We already discussed the basics of forwarding and routing tables in computer networking. Let’s discuss the core differences between them:

In this tutorial, we discussed the role of routing and forwarding tables in computer networking. We also presented the core differences between them.