In this tutorial, we’ll discuss a random process in mathematics: random walk. We’ll present the definition with examples of different types of random walks.

Finally, we’ll talk about the applications of a random walk.

A random walk can be defined as a series of discrete steps an object takes in some direction. Moreover, we determine the direction and movement of the object in each step probabilistically. In mathematics and probability theory, a random work is a random process.

A simple example of a random walk is a drunkard’s walk. A drunk man has no preferential direction. Therefore, he’s equally likely to move in all directions.

In the random work concept, the utmost significant problem is finding a probability distribution function that can estimate the probability of the current position of an object after taking a random walk for a fixed amount of time.

The simplest and basic random walk is a one-dimensional walk. Let’s look at a random walk on integers:

So here, an object is standing at point

After the first turn, the object can either go to

After taking the second step, we can find the object in three positions:

. Here, the probability associated with positions

is the same. Although with the probability of

. Likewise, let’s look at the probabilities at the third turn:

Here the object can be found in

positions. The probability of finding the object in either position

. However, the probability of finding the object in either position

Now in order to get more insights from the one-dimensional random walk, let’s assume

indicates the outcome of

coin in the random process. Hence,

is the outcome of the first coin flipped at the first turn. Additionally, the variable

is known as the random variable.

Now in the case of a one-dimensional random walk, the expected or average value of the random variable 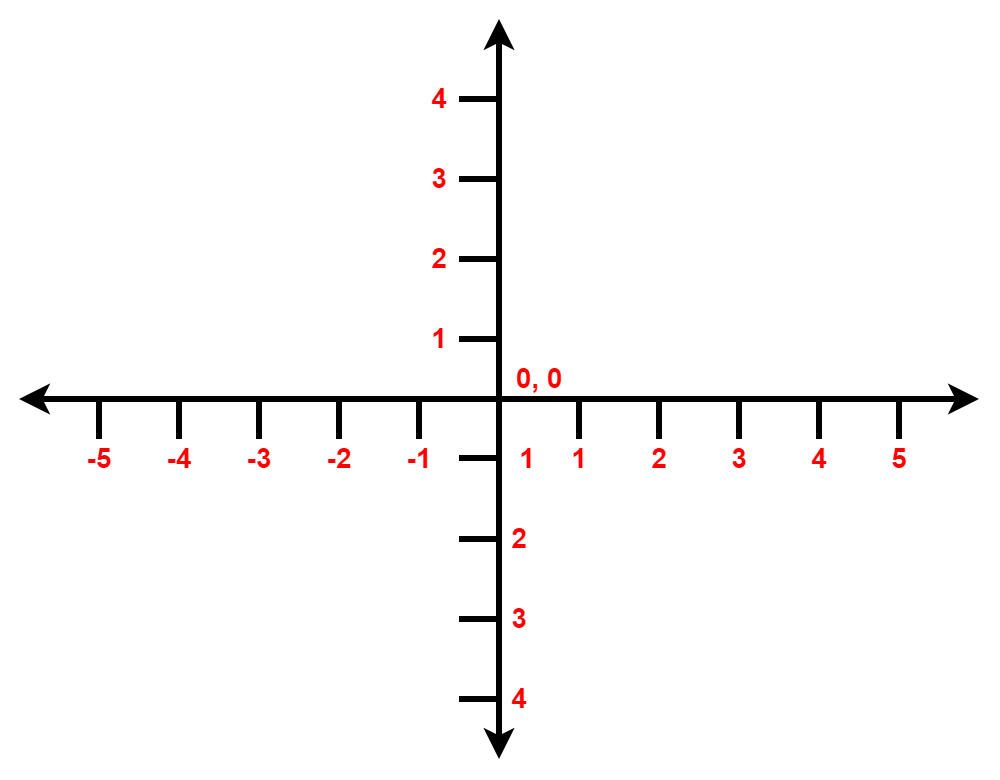 In a two-dimensional random walk, an object can move in four different directions: forward, backward, left, right. Therefore, in this environment, in order to move the object, we need to flip a coin twice at each step. We can decide whether to move the object forward or backward in the first flip. The second flip will determine whether to go in the right or left direction.

Interestingly, in the random walk, the probability of reaching any point in the 2D grid is

when we set the number of steps to infinite.

A random walk in 3 or higher dimensions comes under the transient category. The huge number of choices for an object to move at each step makes it impossible to return to the starting position.

There’re many applications of random walk in mathematics, computer science, biology, chemistry, physics. In biological genetic drift, random walks can give us a general idea of the statistical processes involved. In physics, we can use them to describe an ideal chain in polymer physics.

The random work concept is also crucial and used in several fields such as psychology, finance, ecology. Moreover, we can describe fluctuations in the share market with the random walk concept. Additionally, Google search engine algorithms also use them.

In this tutorial, we discuss the concept of random walk in detail. We described random walks in one and two-dimensional with examples.