In this tutorial, we’ll discuss what an incident edge is and how it can be found in directed and undirected graphs.

In general, two edges are “incident” if they share a common vertex.

. Further, assume that the edges have a common endpoint vertex

. In this case, we can say the edges

Alternatively, if an edge

then the edge is said to be incident on the vertex

Notice that in the previous example, the vertex

is part of both the edges

. In such cases, we can say that the vertex

is incident on the edges

In this section, let’s try to find out some incident edges from our sample directed and undirected graphs. 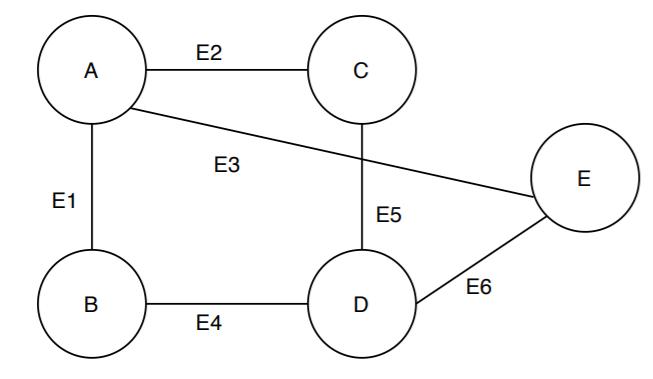 has a the vertex set

and an edge set

. From this graph, let’s find out some of the incident relationship among edges and vertices:

Similarly, we can find other incident relationship between the edges and vertices in graph 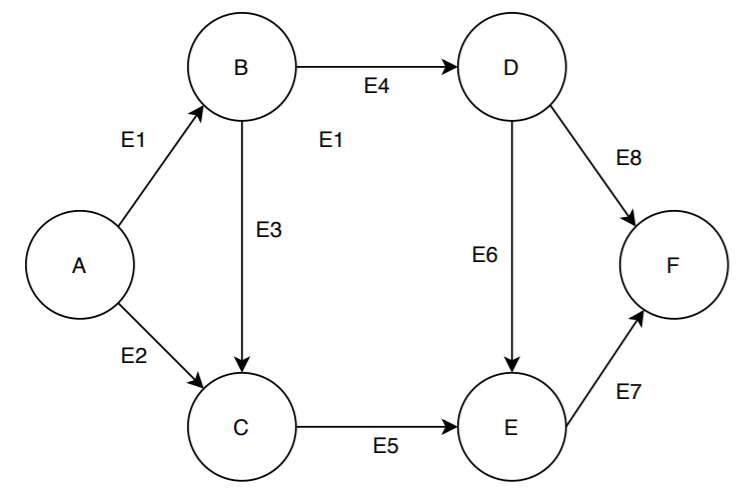 with the vertex set

. We’re aiming to define the incident relationship between the edges and vertices in

Basically, the incident relationship between the vertices and edges in a directed as well as an undirected graph remains the same. The only difference is that in case of a directed graph, as the edges have directions so they are now incident on a vertex from another vertex.

Another use of the incident edge concept is in the edge cover problem. Edge cover consists of a set of edges and each vertex in the graph should incident on at least one of the edges from the edge cover set.

In this tutorial, we’ve discussed the incident edges and vertices in both directed and undirected graphs.

Furthermore, we’ve presented a couple of examples and mentioned some applications as well.