A chipset is a set of chips that extends the interfaces between all of the components of a motherboard. It includes the buses and interconnects to allow the CPU, memory, and input/output devices to interact. In this tutorial, we’ll dive into it and explore various aspects of it.

During the early days of a personal computer, a motherboard used to contain various chips scattered and hence causing different interfacing and performance issues. This led to the thought of integration of the disparate chips into fewer chips to form a chipset. With the introduction of the PCI bus concept, a new approach for motherboard design evolved with a chipset. These are called chipset because it was literally a set of chips. A chipset includes a northbridge chip and a southbridge chip.  The main components on a present-day motherboard are the chipset, CPU, memory, clock, buses, and BIOS, and the layout is given below: 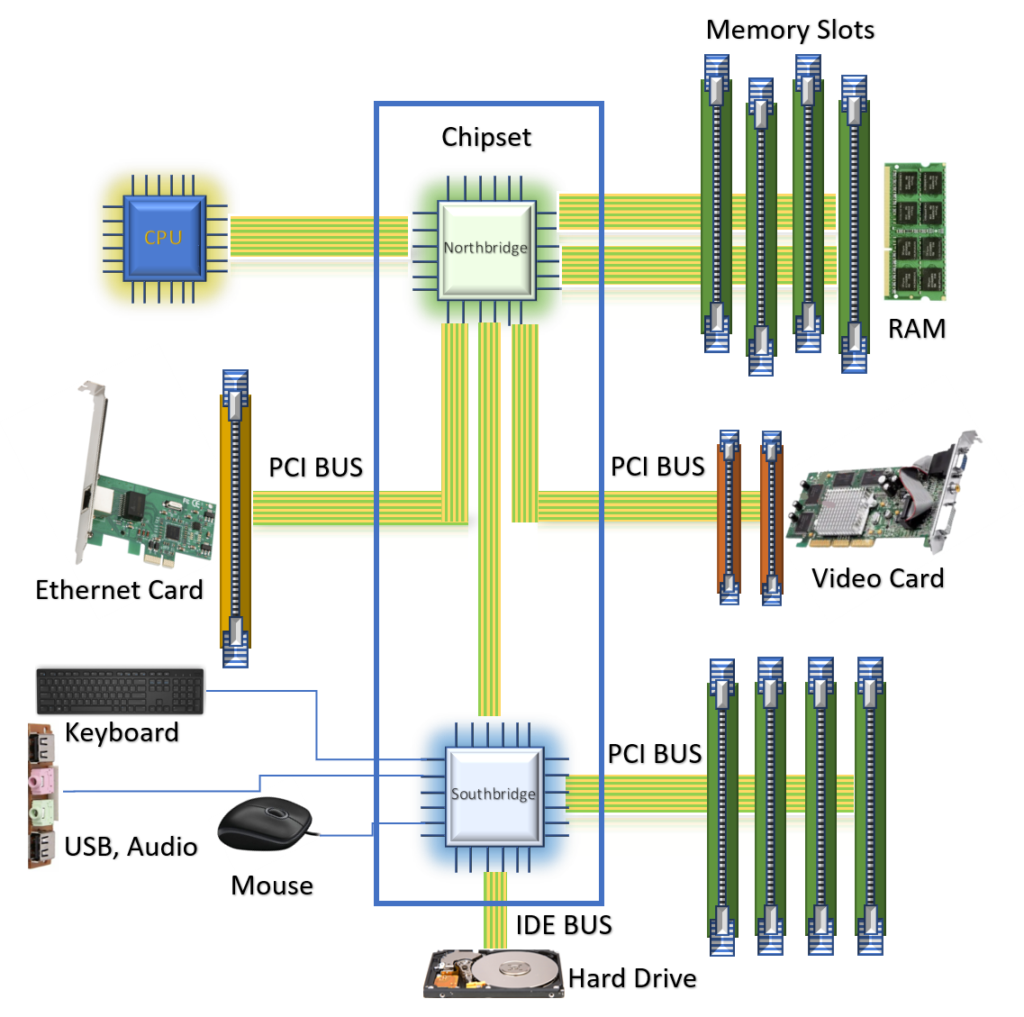 Northbridge has four buses connected to it:

With the advancement of CPU design, cache memory became part of the CPU hence the L2 cache bus is not in use anymore. The memory bus, FSB, and PCI bus use different bus protocols (communication language). The northbridge chips act as:

The southbridge has the following bus interface functionality:

In order for southbridge connected devices to talk to the CPU, they need to go via northbridge. Hence, over a period of time, the old northbridge-southbridge architecture has gone through evolution to a more modern, single-chip system such as Intel’s X99 chipset: 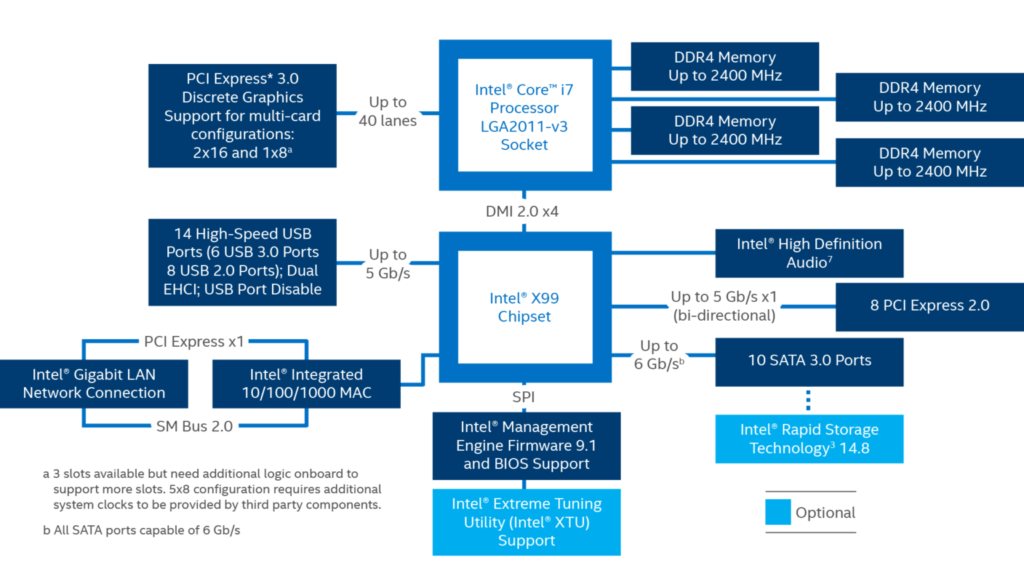 Several components such as memory and graphics controllers come inbuilt with the modern CPU. Other remaining components of northbridge were integrated into a southbridge-style chip which resulted in the complete removal of the northbridge from the chipset.

The chipset drivers support several specific functionalities, like USB and core PCI. A chipset and device can work together when the drivers are compatible.  During the installation of the operating system, the device drivers are installed. Over a period of time if the drivers become outdated or incompatible they create compatibility and performance issues. In Windows, the Device Manager can check the driver status. If there is a driver problem with the device,  a yellow icon is marked to the device: 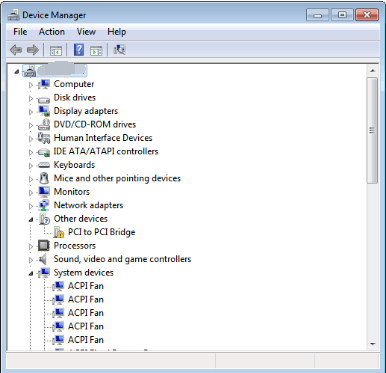 To ensure that we don’t lose features or customization, it’s recommended to download drivers from, the manufacturer-provided driver download site. Keeping the chipset driver up to date helps for bug fixes and support for newer hardware. If the upgrade does fail, we can use system restore to roll back the drivers.

6. What Are the Benefits of a Chipset?

In this tutorial, we have provided an overview of the chipset. First, we discussed what it is and the architecture. We then talked about northbridge and southbridge. To conclude, a chipset acts like a motherboard’s translator, traffic controller, and determines the compatibility of the peripheral devices. It also governs the future expansion potential and overclocking possibility.