In this tutorial, we’ll explain what exactly happens during each step of the booting process.

When we turn on the computer, there is no program inside the computer’s main memory (RAM), so the CPU looks for another program, called the BIOS (Basic Input/Output System), and runs it. The BIOS is a firmware that is located on the motherboard and is run by the CPU to start the booting sequence:

After the BIOS starts running, it starts a process called POST (Power-On Self-Test) which tests all the hardware devices and makes sure there are no issues. Moreover, if POST finds some issues in the hardware, the booting process stops and the computer fails to boot.

After running POST, the BIOS proceeds to load the MBR (Master Boot Record) from the bootable device into RAM. The MBR consists of 512 or more bytes located at the very beginning sector of the bootable device (which can be an HDD, an SSD, or a flash drive).

Below is a simplified structure of the MBR:

Each operating system has its own bootloaders. For example, GNU GRUB, LILO (Linux Loader), and rEFInd are a few popular Linux bootloaders: 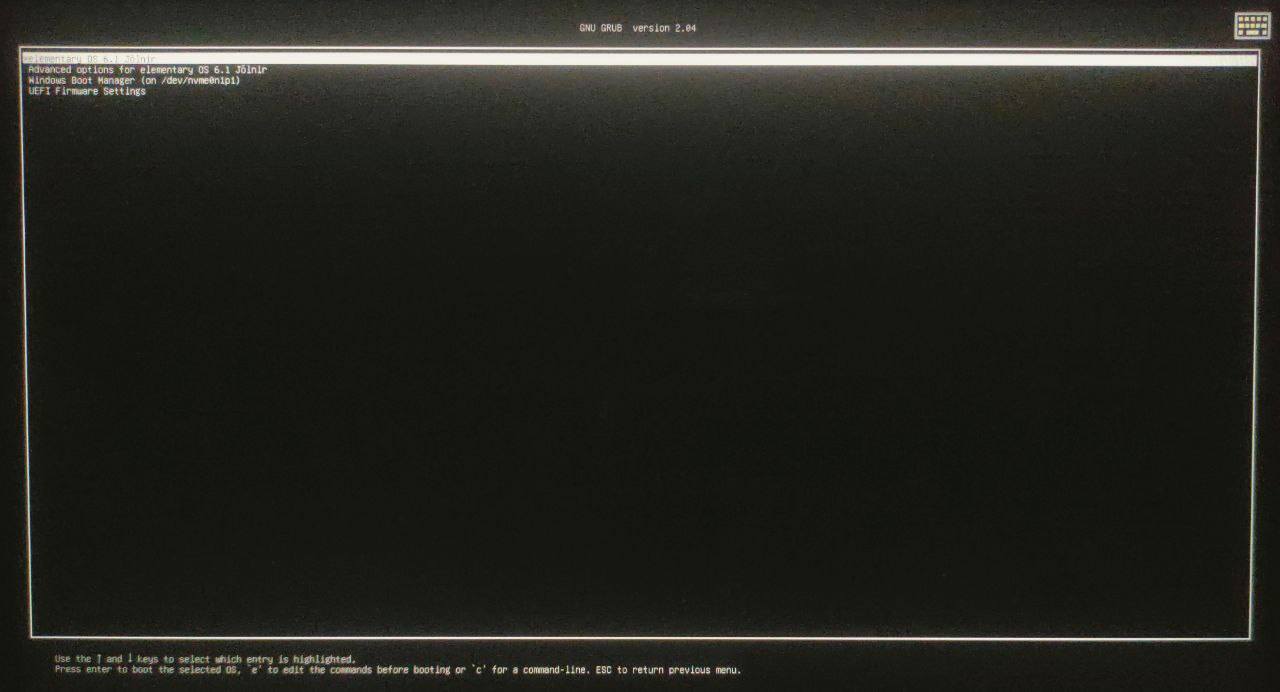 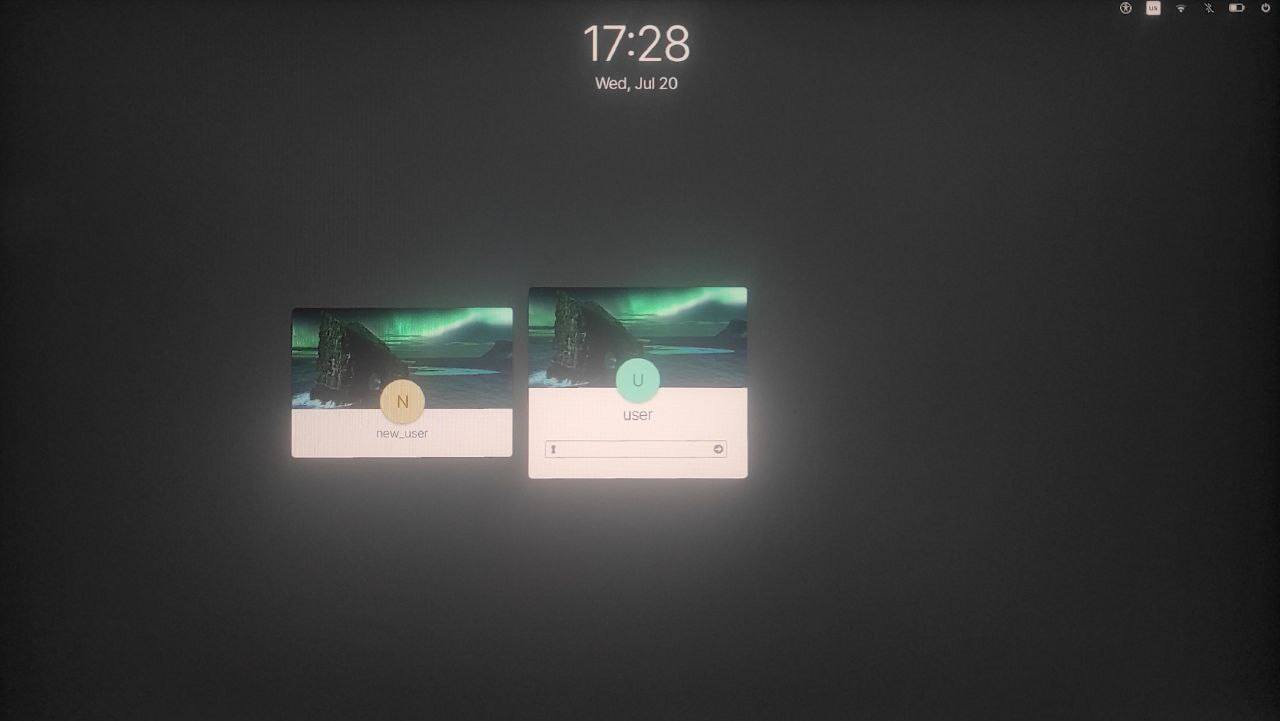 In this article, we went through every step of the booting process and explained what happens during each step.