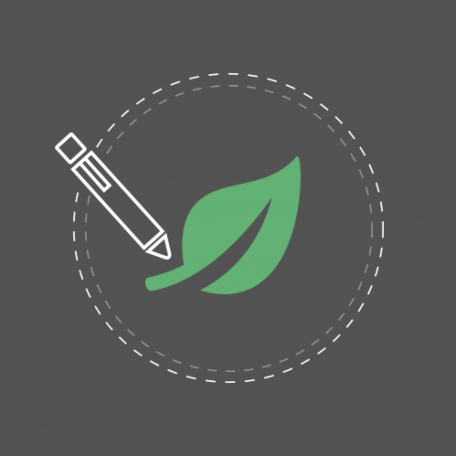 Got a Bachelor's and a Master's Degree in Computer Science from Austrian University of Applied Technology Hagenberg. Did industrial robot HMIs for two years, followed by two years of Android development and one year of Java backend development. Also, since 2015, I have my own company which does consulting and development for medium to large-sized companies and government entities. I feel at home in most tech stacks, such as .NET, Java, NodeJS, Angular, but I have a clear bias to Java due to my career so far.

Here's what I've written (so far):

Explore the differences between a failure and an error in JUnit tests.